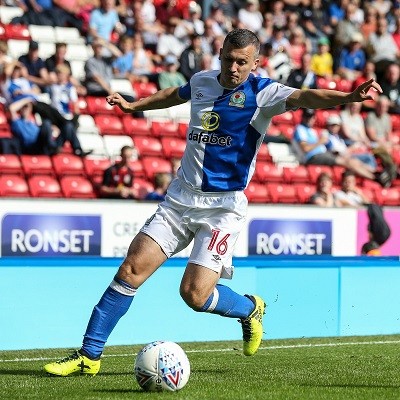 We are absolutely delighted to be sponsoring the FA Cup 3rd Round tie at Ewood Park this evening which pits two clubs with a rich history in the FA Cup, Blackburn Rovers and Newcastle United. Both teams have coincidentally won the FA Cup six times with Blackburn`s last triumph back in 1928 against Huddersfield Town, Newcastle winning it last in 1955 against Manchester City. So high time one of us won it again!

Midweek games under the lights against big teams such as Newcastle United are always a great occasion and we are sure the evenings clash will be no different. The two teams drew the first game at Newcastle 1-1 so the tie will be decided this evening, whether that be after 90 minutes, extra time or penalties. The manager at Rovers, Tony Mowbray, is from the North East, playing for and managing Middlesbrough for many years, so this game probably takes on extra significance for him, and I am sure Rovers will be going all out to be in the 4th Round on Saturday week.

Ronset Printers have a proud reputation of supporting the local football teams and we have mentioned before that we print the programmes each home game not only for Blackburn Rovers but for close neighbours Accrington Stanley and Bury FC. We have sponsored games before at Ewood Park and we also have a promotional board around the perimeter of the ground which is a great way of getting our business and brand out to the public at large.

Lets hope that it is a cracking game and may the best team win, as long as they are wearing blue and white halves!! And finally don`t forget that for all your printing needs get in touch with Ronset Printers on 01254 297100 and we will be delighted to help you. 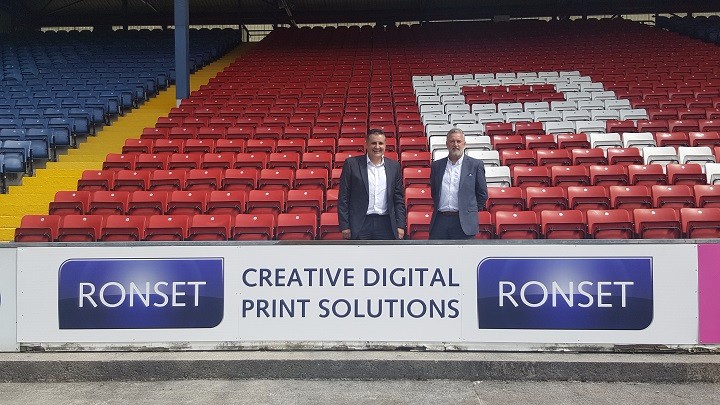